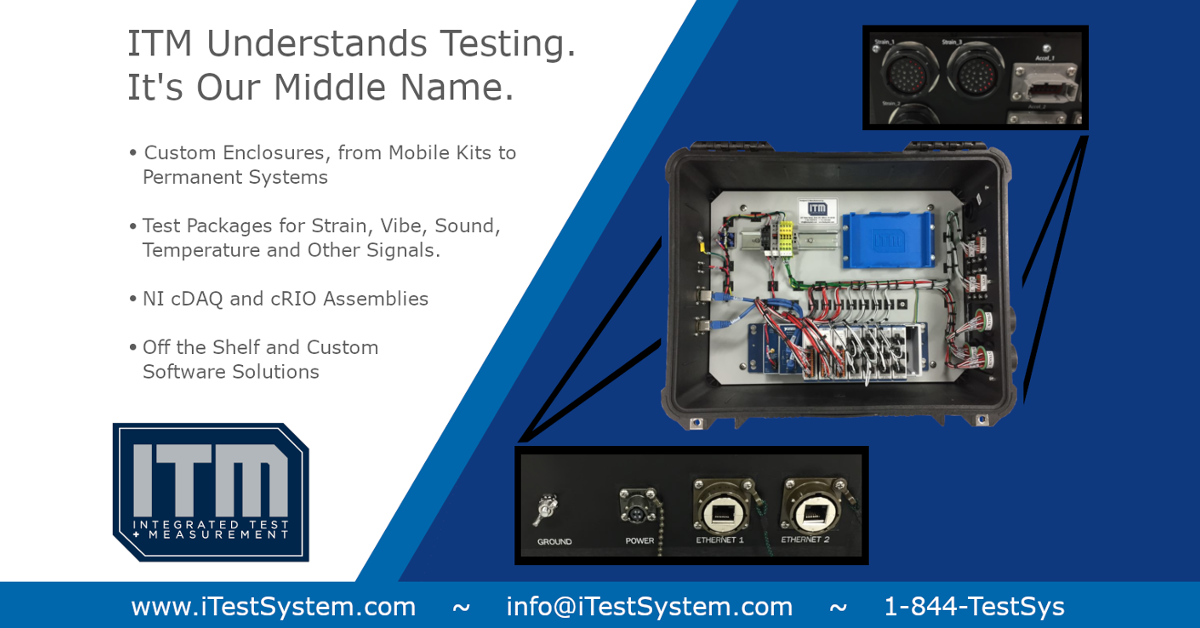 Save time and money by leveraging ITM’s experience for your data acquisition system needs. Our engineers can assist you with choosing the best hardware and packaging for your testing conditions. Our iTestSystem software can compliment your hardware to provide a complete testing solution. Contact ITM today to learn more! https://lnkd.in/evV3Jtn

We are excited to announce that a new version (16.1) of iTestSystem is available for download. This latest release provides engineers with a flexible sensor data collection and analysis platform ideal for long term endurance testing, vibration analysis, off -highway vehicle condition monitoring, sound level, and structural design validation.

We have added and updated the following tools:

For more information about the new version of iTestSystem or to request a demo contact Chase.Petzinger@iTestSystem.com. 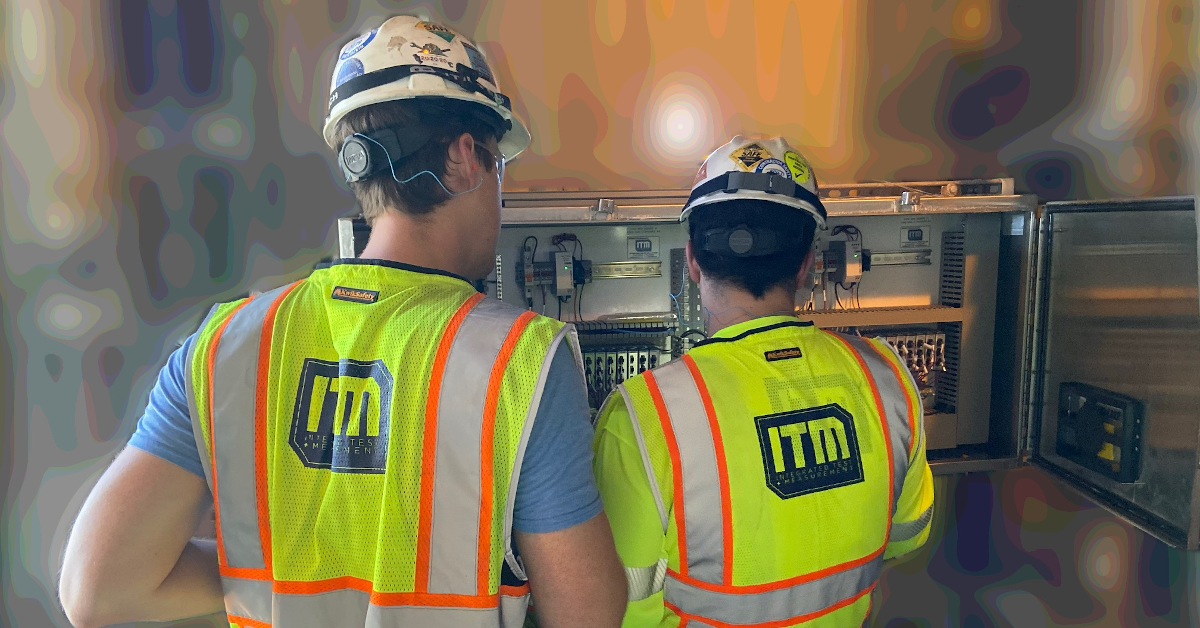 We have had a busy summer at ITM coordinating multiple exciting projects, but among our biggest successes has been expanding our team.

I’m excited to announce that we’ve grown our engineering group by two with the addition of Ryan Matthews and Matt Satcher. Ryan is serving as a field engineer and a vibration analyst, and his main responsibilities include providing on-site installation and support, developing algorithms to process complex vibration data and designing custom control panel assemblies.

Matt is working as a system/component designer and field engineer for ITM, and he is also designing custom panel assemblies and rugged data acquisition systems along with providing on-site installation and support for customers.

You can read more about our entire team here, but here are some some additional details about Ryan and Matt:

We welcome both of these talented men to ITM.